„HE WHO WANTS TO DO SOMETHING FINDS A WAY; HE WHO DOESN'T FINDS AN EXCUSE.“

It is Lukáš Heřmanský who stands behind the development of the unique Nanomembrane material. He is the author of the idea of creating a new dimension of membrane clothing that people could wear, whether they go to the countryside or to the town. Lukáš learned to ski virtually before he could walk and worked his way from the pistes in Lomnice to the Olympic team, in which he represented the Czech Republic on the Salt Lake City Olympics in 2002 in Nordic combined. After ending the active career of a top sportsman, he began to work in the textile industry and started toying with the idea of creating something completely different and new in clothing, something that would completely change people‘s thinking about membrane clothing.

It was faith that brought him to Roman Knížek, a scientific researcher of the Technical University in Liberec and R&D Manager of the Nanomembrane company, with whom he started producing membrane materials which are using unique properties of Czech nanofibers. The inventor of the Nanomembrane nanofibrous membrane Roman Knížek says: „Nanofibers can create an absolutely perfect second skin that will never let water through, that will always release all water vapour and will stop wind. The Nanomembrane company is the first company in the world to start using nanofibrous membranes for sports and outdoor clothing and it develops membrane materials for fashion clothing as well. 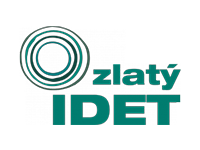 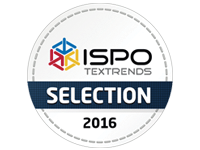 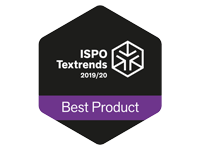